38 Foods That Start With D

You might be finding it tricky to think of different foods that start with D. Worry no more because this article will provide you with a list of these foods. You will also know whether you already eat these foods. The foods in this list include different categories which are edible. If you know other foods that being with the letter D, please let us know in the comments. Lets jump into these.

Are there Any Foods That Start With The Letter D?

It is a sweet fruit that comes with a long seed.

This is an edible green leaf from the wild. It is used in making wines and in salads. It has many health benefits, and you can eat it raw, fried, or breaded. It is also used to make syrup.

Dewberry is a blackberry-like fruit.

It is a ring-shaped friedcake. It is one of the most favorite snacks of the people today.

Dumplings are small strips or balls of dough which are steamed or boiled. You can check out our chicken and dumpling recipe from cracker barrel and our bisquick dumplings.

It is a native fruit in Southeastern Asia.

Doughboy is a round lump of dough that is fried and served as hot bread.

This food serves as candy beads that are used in decorating cakes.

It is a small, oval-shaped cornbread cake.

This is a fudge that is made using egg whites.

It was the word used for simmered in stock or rice braised.

Dill is an herb, which serves as a seasoning. It has a similar family as celery and parsley. It has a grassy, fresh, and sweet flavor. The seeds of the dill are used as a spice. It can work well with salads or eggs.

The dip is a tasty mixture or liquid wherein you can dip bite-size foods before eating them. With this, you can eat your food more deliciously. Like our ranch dip.

It is a strong black coffee that doesn’t contain milk or cream.

This is a dark rum that comes from Guyana.

It was a dish that you can eat as the last course of your meal. Usually, desserts are sweets.

It is a type of coffee that doesn’t have caffeine.

It is a variety of black teas from Northern India.

This is a tropical starchy tuberous root.

Danish is a type of roll that is filled with fruits or cheese. It is among the popular foods which start in D.

It is also called damson plum. It is a dark purple plum of the damson tree.

It was a pigeon-pea plant’s highly nutritional seed.

Daiquiri is a cocktail that is made from lemon juice or lime and rum.

It is a big, sky-blue colored fish that you can see in Hawaii. It was also eaten in some countries.

This is an apple dessert that is covered with rich crust.

The dough is a flour mixture that is stiff enough to be kneaded or rolled.

It is also called draught. It is a serving of alcoholic drink drawn from a keg.

Drambuie is a type of sweet, Scotch whiskey liqueur.

It is a swimming bird having short legs. It is eaten as food in many countries. Very popular dish in western chinese cuisine.

Dripping is fat which drips from meat during frying or roasting.

Duckling is a young duck. Its meat is edible in some countries.

Drumstick is the fowl’s lower joint of the leg.

It is also known as Kerala style. It is duck meat, which is roasted in oil and spices.

Dahi Vada is a snack wherein Vada is soaked in Dahi (curd).

Dilkush bread is one of the popular snacks in India. It is made from bread dough or puff pastry with coconut fillings and dried fruit.

This type of chocolate is one of the most favorite snacks of chocolate lovers. If you want to indulge in sweets, dark chocolate can be the best choice.

Deviled eggs are also called stuffed eggs, dressed eggs, or Russian eggs. This recipe contains hard-boiled chicken eggs that are halved, shelled, and filled with a paste made from egg yolks and other ingredients like mustard and mayonnaise. It is originated from Italy.

There you have it. That is the list of the foods that begin with D. Now that you have discovered these foods, you can realize that there are many foods, including fruits, meat, herbs, dessert and snacks that start with D. These foods also have many nutritional benefits which are essential for your health.

With the food categories that start with D, you can now have the idea of the snacks and meals that you can include in your diet. Additionally, it is already easy for you to think about the foods that start with D. Do your favorite foods belong to this list? Are you interested in these foods? Well, you can always have the chance to eat any of these foods. 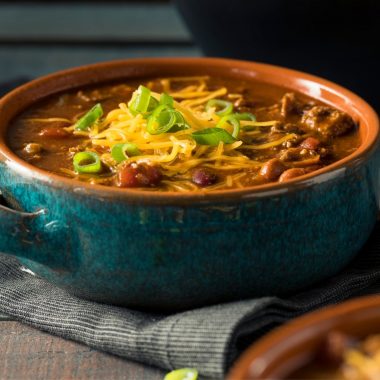 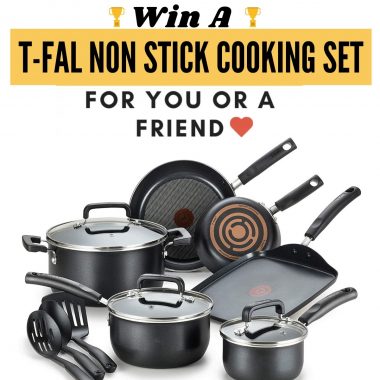 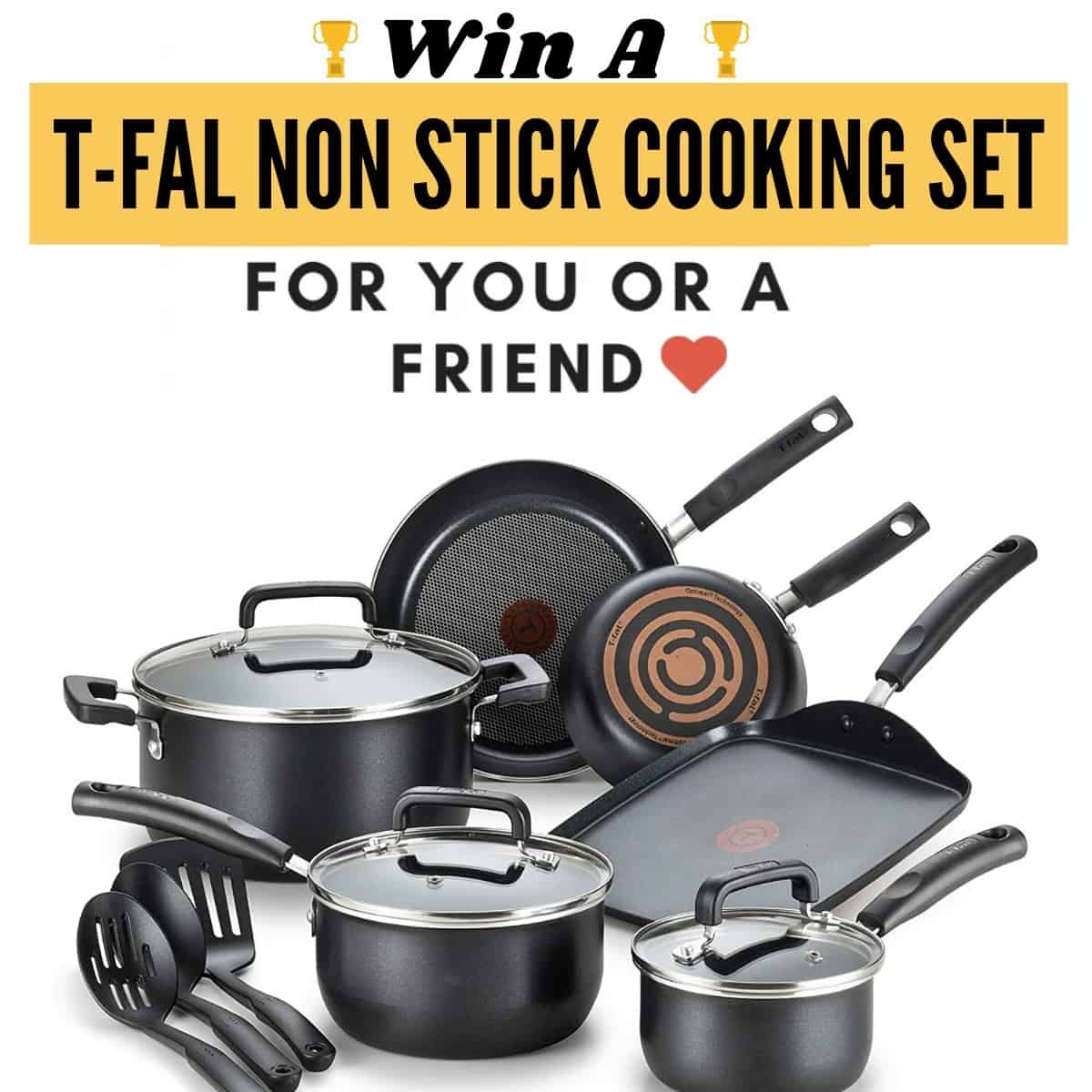