17 Foods that Start with X

X-Ray or Xylophone. Those are pretty much the only two words that children’s alphabet books ever seem to manage to come up with for the letter X. It’s not a common letter in the English language, and even less common at the beginning of a word. The only letters with a higher point value in Scrabble are Q and Z. Coming up with foods that begin with the letter X is tricky, and you never know, you might need them someday.

Cooking through the alphabet (making a dish that begins with A one day, B the next, and so on) is a fun challenge to use as a New Year’s resolution if you want to learn to cook new and interesting dishes. It’s also a cool way to get kids interested in trying new food. But some letters are harder than others, so if you’re made it all the way to X you deserve a little help.

Or maybe you need to run a food-themed trivia night! Which of the following X words is a food?

Trick question! All of those are animals. So with no further ado, here are 17 foods that start with X.

Are there any foods that start with the letter x?

Let’s start with fruit! Xigua is the West African name for their native citron melon, some cultivars of which are known and loved as watermelon all over the world.

If you’ve had red wine from central Macedonia in Greece, there’s a good chance it was made with Xinomavro grapes. They produce wine with high levels of tannins and high acidity—highly popular within Greece, but not very well-known outside it.

One more fruit: xoconostle is the fruit of a Central Mexican species of the prickly pear cactus. Very sour, and rarely eaten on its own, it can be found giving a citrusy tang to many salsas and mole sauces.

Moving on to beverages! This is an uncommon and old-school cocktail from the 1920s made with equal parts gin, cherry brandy, and chartreuse. Its origin is unclear, but Xanthia was the name of a goddess in Greek mythology. It’s also a kind of moth.

Another cocktail—xalapa punch is a little like a more bitter and sour sangria, made with strongly brewed black tea, red wine, brandy, oranges, and lemons.

The original hot chocolate. Also known as Mexican hot chocolate, modern xocolatl is a strong, spicy version of the milky sweet hot cocoa we know in the US. It’s a rich chocolate beverage, only lightly sweet, spiced with chile and/or cinnamon.

One of several names for a very popular dessert in China based on almond or apricot kernel milk, sweetened with sugar and thickened with agar or gelatine.

Also known as the trendy “soup dumpling.” These are steamed Chinese dumplings filled with meat (traditionally pork) and hot broth. Making them is an art, and eating them can be a little tricky, but it’s well worth it.

This is an Italian soup named for Saint Francis Xavier, a Spanish missionary in the 16th century, this. In Xavier Soup, small parmesan dumplings are served in a rich chicken broth. (And if you have enough X foods but need another Z, its name in Italian is zuppa di Xavier).

Another soup, this one from the Yunnan province in China. Xidoufen is made from boiled pea meal, highly spiced with garlic, chili oil, chili flakes, onion, and ginger. It’s sometimes called “pea porridge,” and is served with fried flatbreads or scallion pancakes.

This a recipe for an ordinary strip steak, covered with a neat row of cooked asparagus stalks and topped with melted swiss cheese. It might be named after a person or a place named Xavier, or after Saint Francis Xavier—the origins of this one are a little murky.

Catalunyan Spanish for “Mushrooms in Sauce.” This is a classic tapas dish of mushrooms (traditionally wild, foraged mushrooms) cooked with sherry, herbs and lots of garlic.

“Rice Shrimp” (named for their tiny size, not because they contain any rice). This is the Chinese word for an ingredient popular in much of Asia and South America: small, dehydrated shrimp. They are used to bring out savory umami flavor in many dishes, sometimes used more as a seasoning than a main ingredient. Bonus points: they’re used in XO sauce; a spicy, savory seafood-based sauce made in Hong Kong.

This is a curry popular in Goa, India, mostly based on coconut, chili, spices, and white poppy seeds, and usually containing lamb or chicken. It’s related to a Portuguese dish known as chacuti.

The Spanish term for the European pilchard fish. The xouba’s young are known commonly as “sardines,” and are popular canned in oil. Sardines, fresh or preserved, are featured in many European dishes. (Sardines can actually be one of several species of oily, cold-water fish). Xouba fish are also eaten as fully grown adults, but less commonly.

The Yucatán has several dishes that aren’t commonly found elsewhere in Mexico. One of them is xnipec, a fresh salsa that’s a bit like pico de gallo, but flavored with orange and spiced strongly with habanero chiles.

To make things extra challenging, this list was only food, so artificial additives, like Xylitol (a sugar substitute) and Xanthan Gum (a polysaccharide,…whatever that means) were not permitted.

We also didn’t take the shortcut of including Xmas. There are plenty of recipes for “Xmas cake” or “Xmas cookies,” but that would have been too easy.

Maybe you didn’t know you needed a list of foods that start or begin with X, but one day it will come in handy. We have also completed a post on foods that start with u so be sure to check that out. 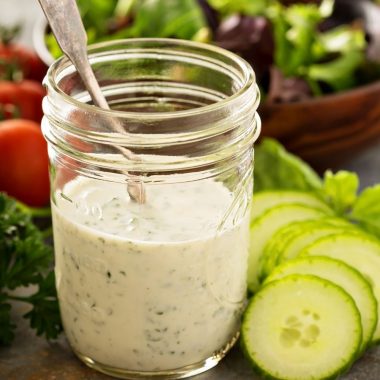 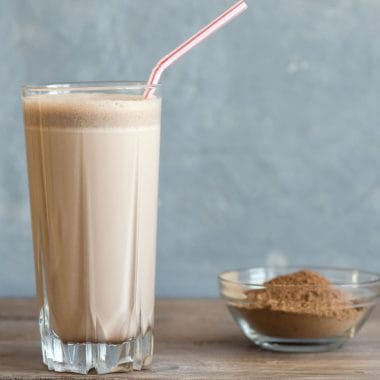 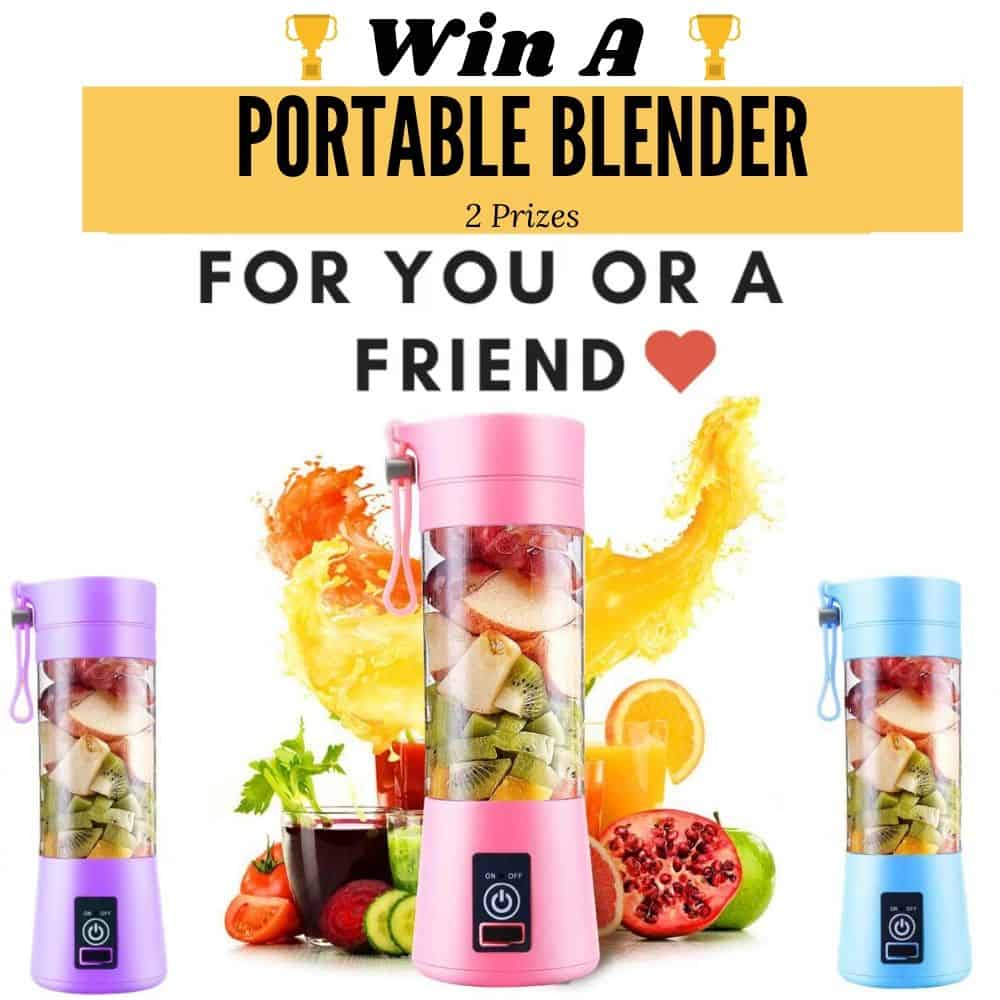